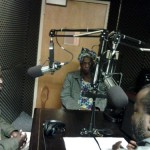 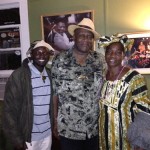 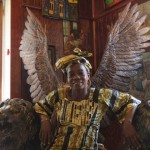 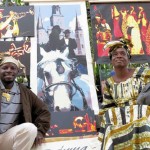 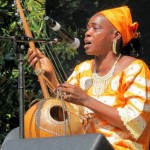 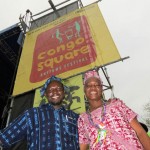 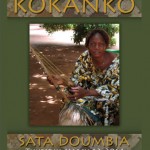 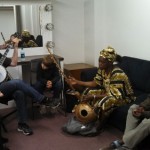 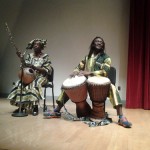 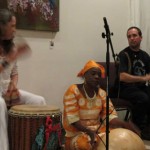 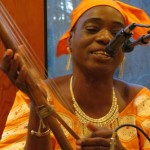 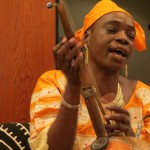 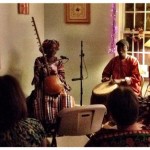 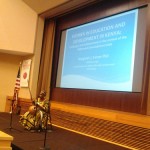 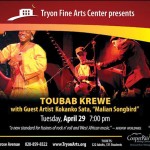 West Africa’s only female ngoni artist returns to the U.S.

Kokanko was raised as an accompanist musician – playing gourd drums and percussive scrapers for other musicians. Though coming from a powerful lineage – her father is an honored blacksmith, and her mother a jeli (hereditary songsmith) – Kokanko knew no Malian man would teach her more—specifically, how to play the “boy’s harp” – the kamelen ngoni. (The ngoni came across the Atlantic during the slave trade; its sound eventually transformed to the banjo and blues in the U.S.) So she built her own, and taught herself how to play. First learning the traditional songs of her village, praising particular hunters and Allah, Kokanko quickly developed her own style—at once tender and unflinching. These songs are of the strength of women, relationships between the sexes, and the importance of tolerance and understanding…

For Kokanko is a “Bird of Wasulu” – a songbird from the ancient Malian hunters’ culture – whose job is to offer guidance through music and sing for the well-being of the community. In the words of Toumani Diabate’s producer Lucy Duran, Kokanko’s work makes public “the voice of hidden women’s discourse.”

This tour—Kokanko’s first time in the U.S. since 2008 when she graced the stage of the Lincoln Center — is larger than the story of one woman breaking the barriers of gender to make herself heard.

Kokanko’s story of musical success in the West is part of a bigger picture—of centuries of misrepresentation brought to a close as Westerners embrace West African music, coming to understand its pivotal role in the formation of American music. It was West African sound like Kokanko’s ngoni and song, fused with Western musical ideals, which became jazz and the blues.

Kokanko, who speaks only Bamanaka, will be joined on her U.S. tour by Assigué Dolo, a Malian scholar and translator. Assigué ‘s recent work in the poll booths; of translating for the British Foreign Press’ August 2013 interviews of Malian presidential candidates; and prior work translating in war-torn Northern Mali while the French were on the ground, steep this tour with the feeling of modern relevancy, and give us unique access to Kokanko and to the meaning and nuances of her music.

Join our mailing list to receive the latest news and updates from the Cradle Of Jazz team.

You have Successfully Subscribed!